The senior finance team needed to hear the opinions and questions of the wider team. Free from bias, embarrassment and fear to ensure that the team is led in an open and transparent way. Everyone needs to feel able to ask questions during team briefs without worrying that they may look silly or be embarrassed for asking. Everyone in the team needs to know they have a valid opinion and a voice about how the team is run.

The senior finance team’s challenge was engagement with the wider team. We are committed to supporting everyone by creating the best environment to work in and prioritise individual needs and development. The team have excellence groups aimed at improving development opportunities, reports and outputs, agile working, and equality, diversity and inclusion. There are also engagement opportunities such as picnics, quizzes, dog walks, open door statements and a confidential suggestion box. 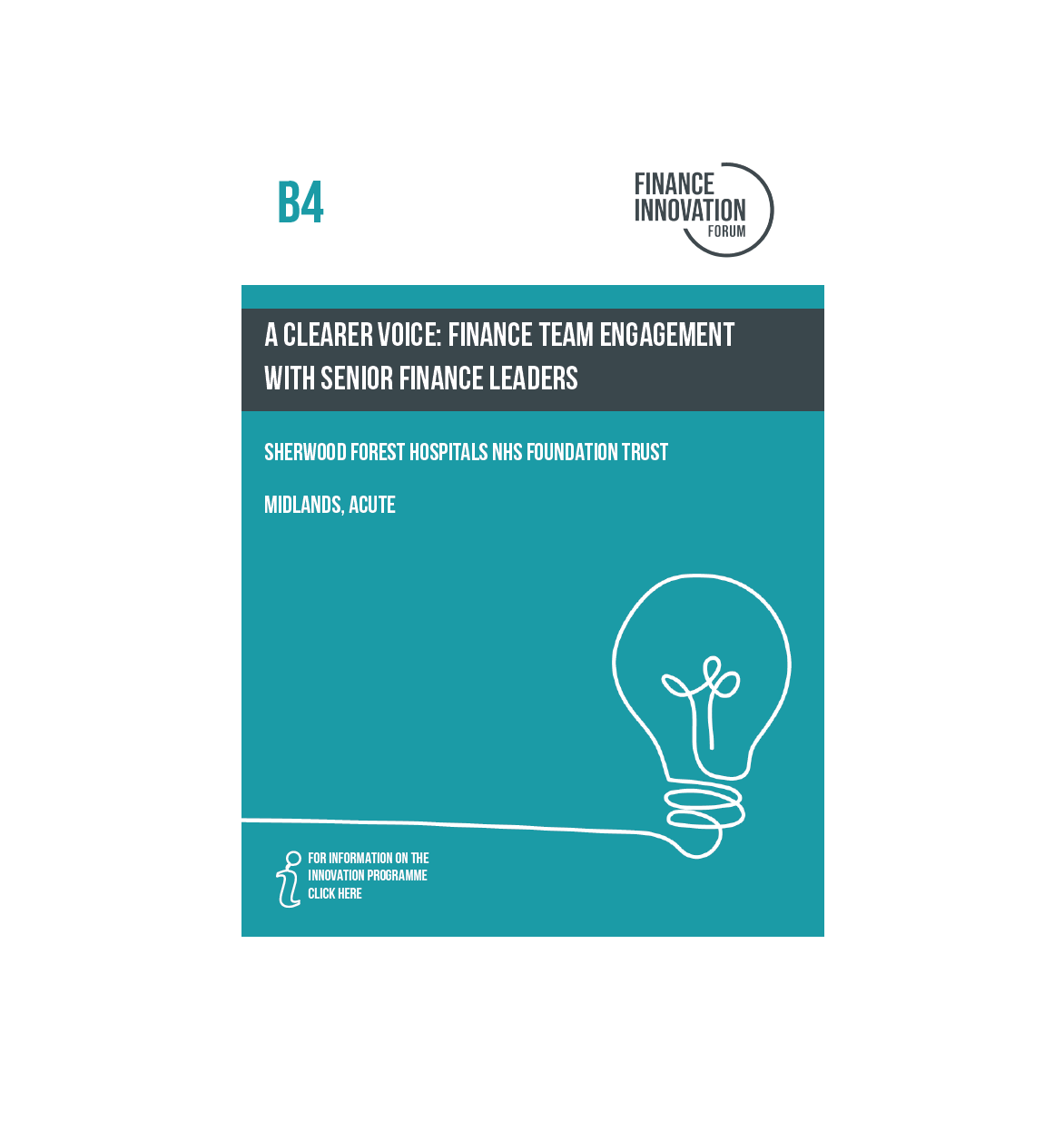 Read the full innovation on, the thing…. 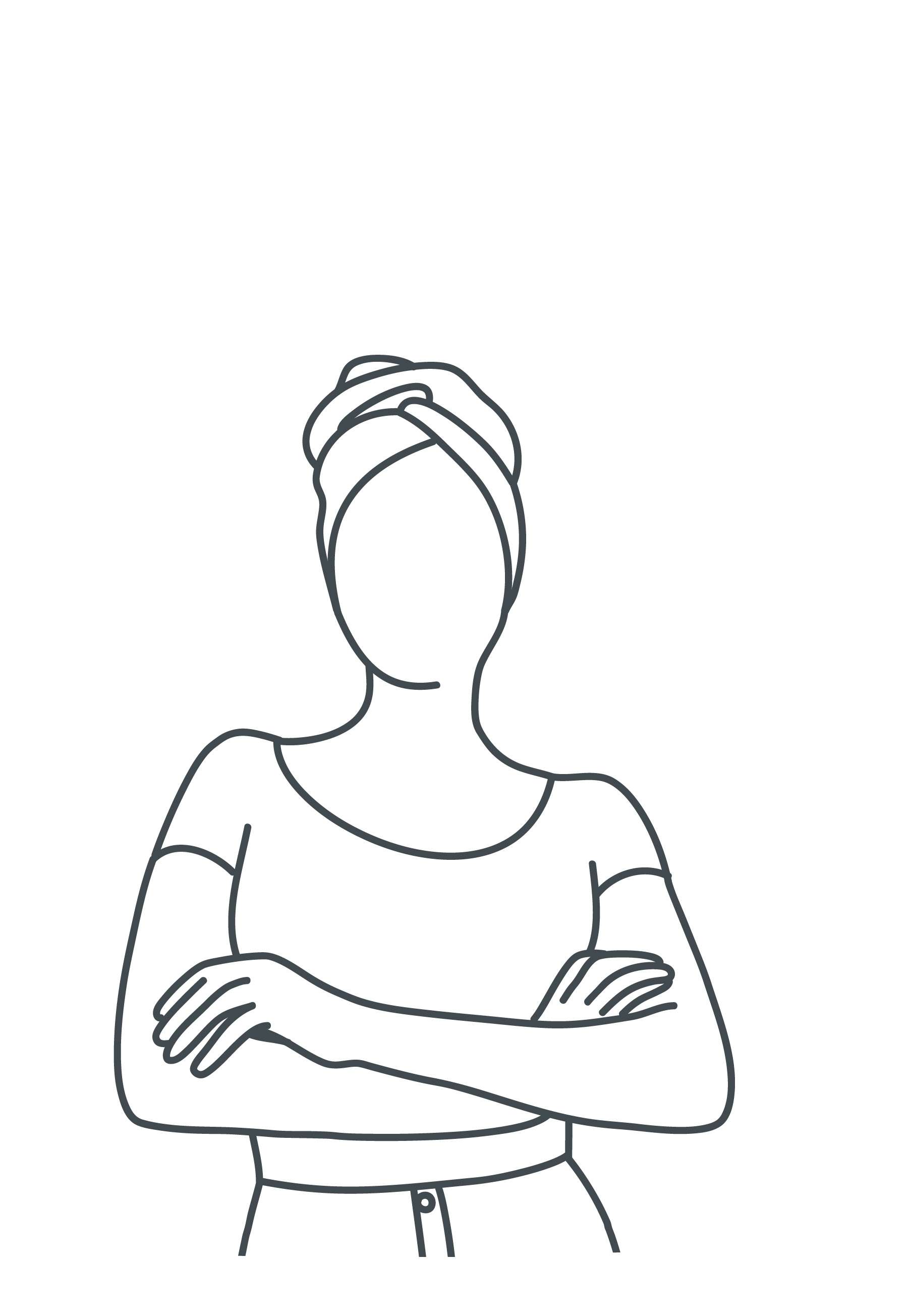 “Menti is a great way of engaging with large groups of people but doesn’t replace other methods – overall a good idea and one that should be shared.” 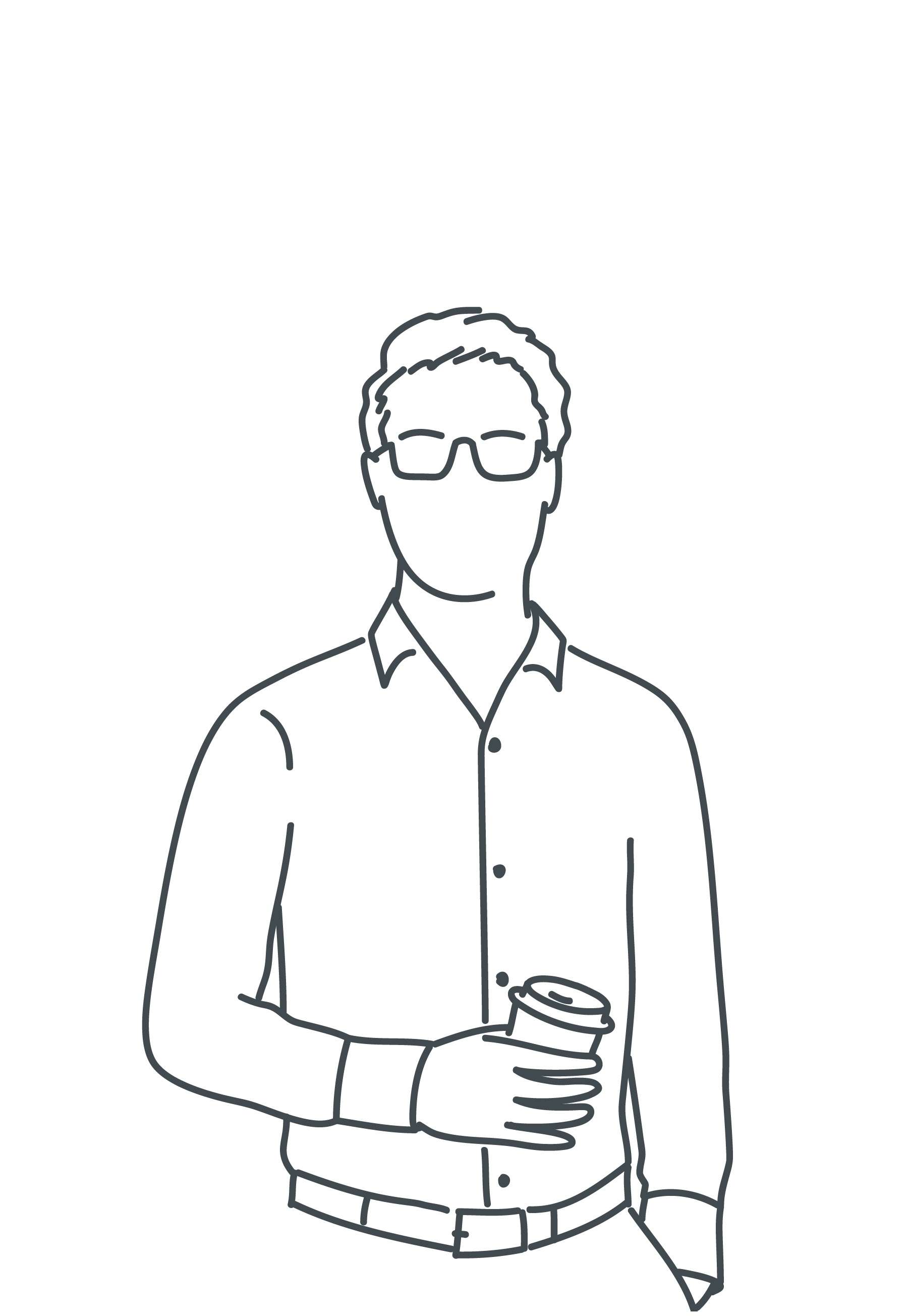 “The absolute simplicity of this innovation means it is a must do!” 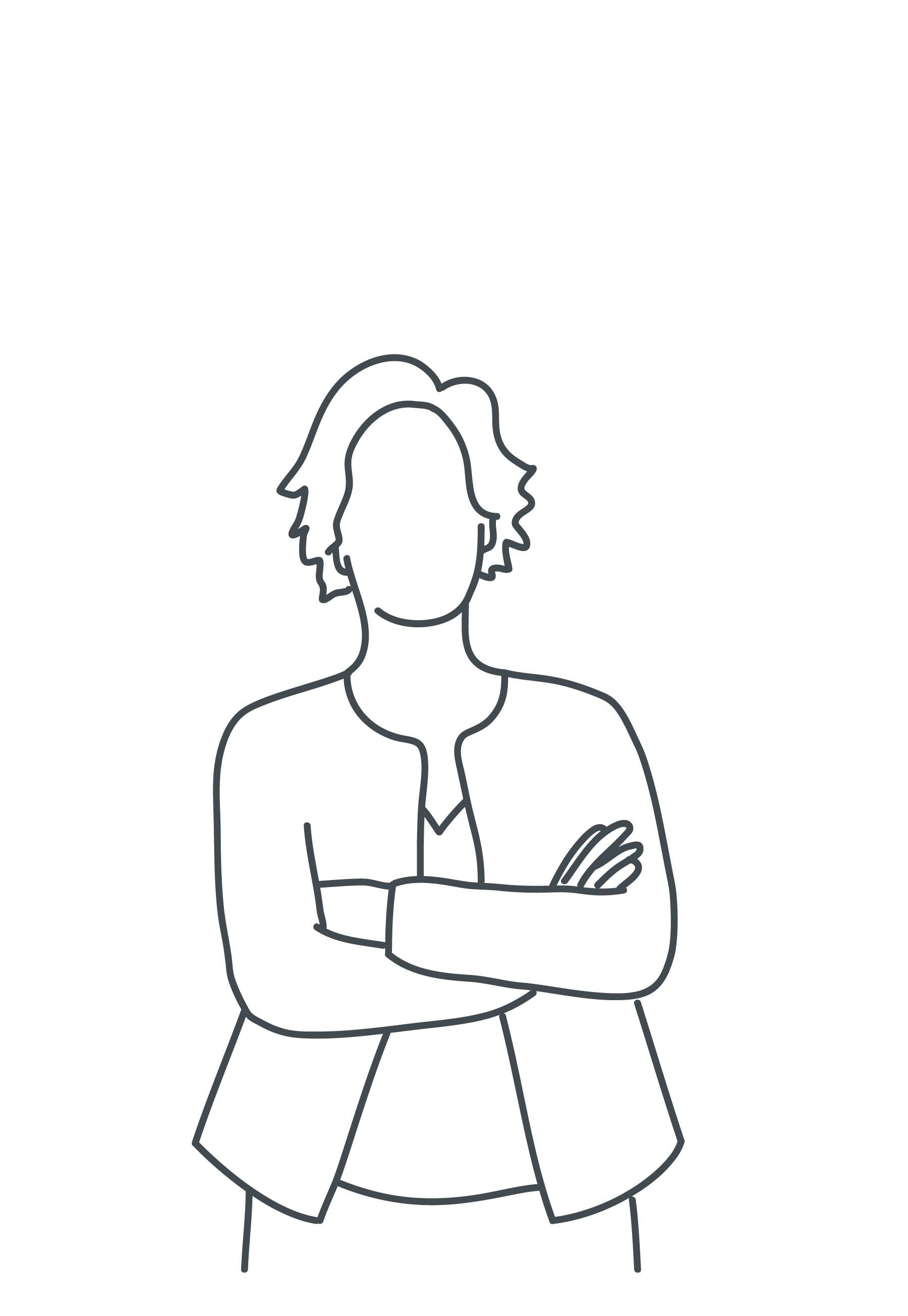 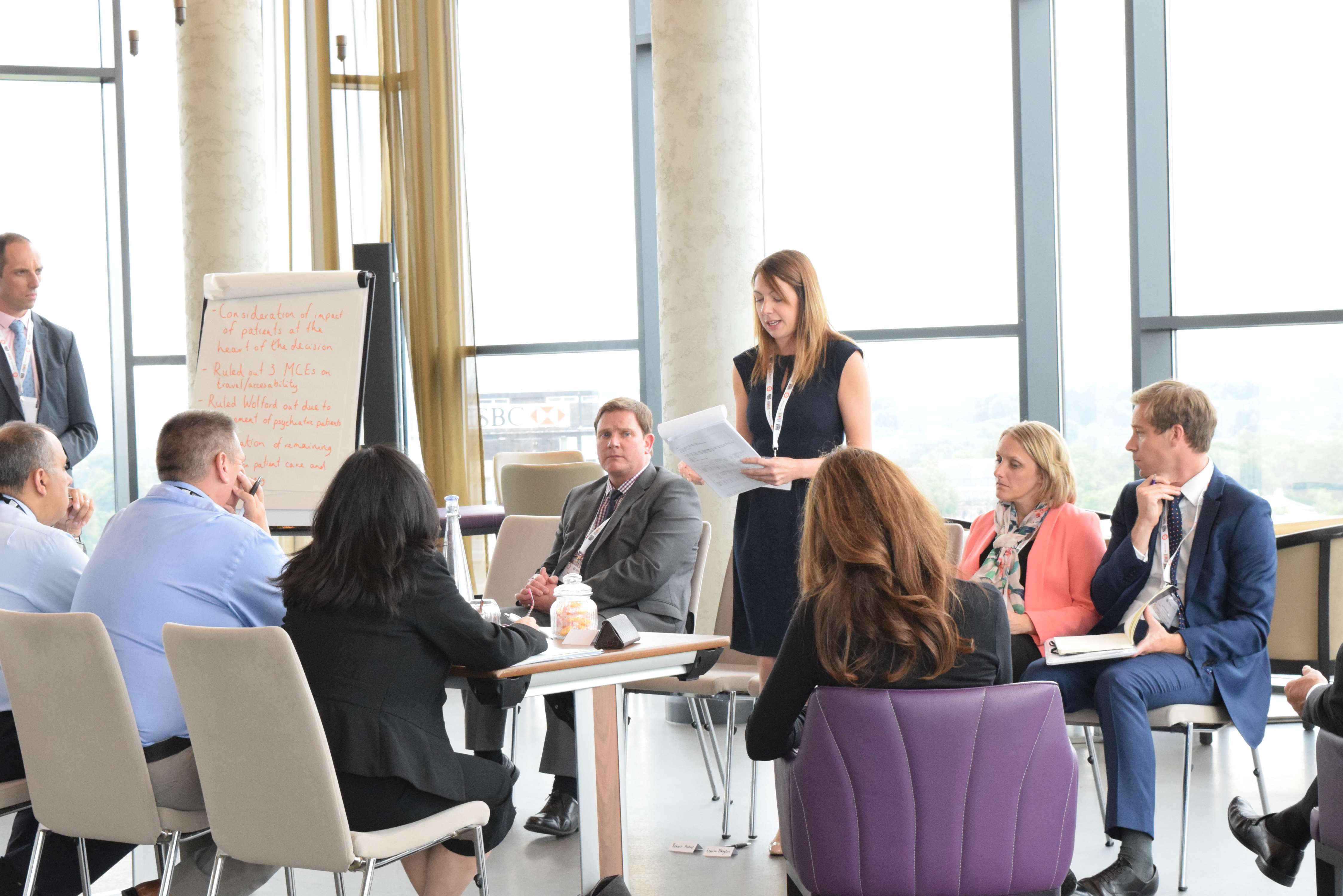 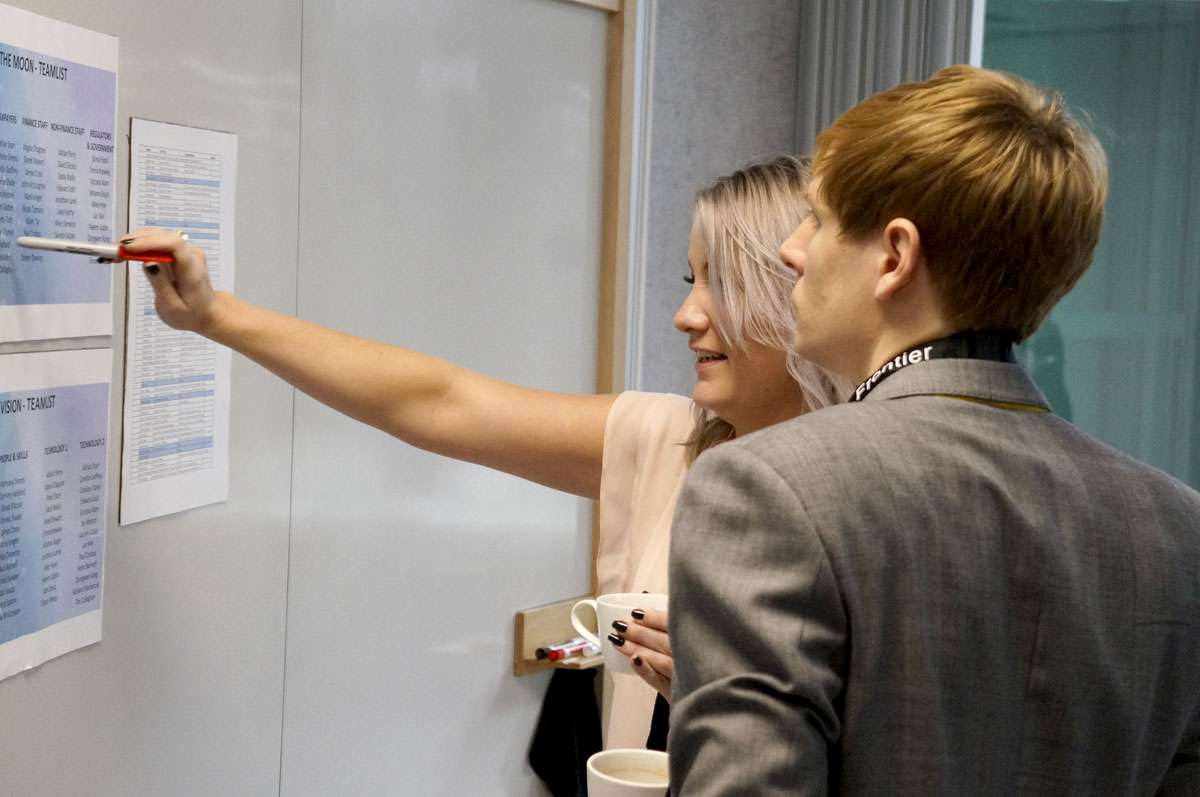 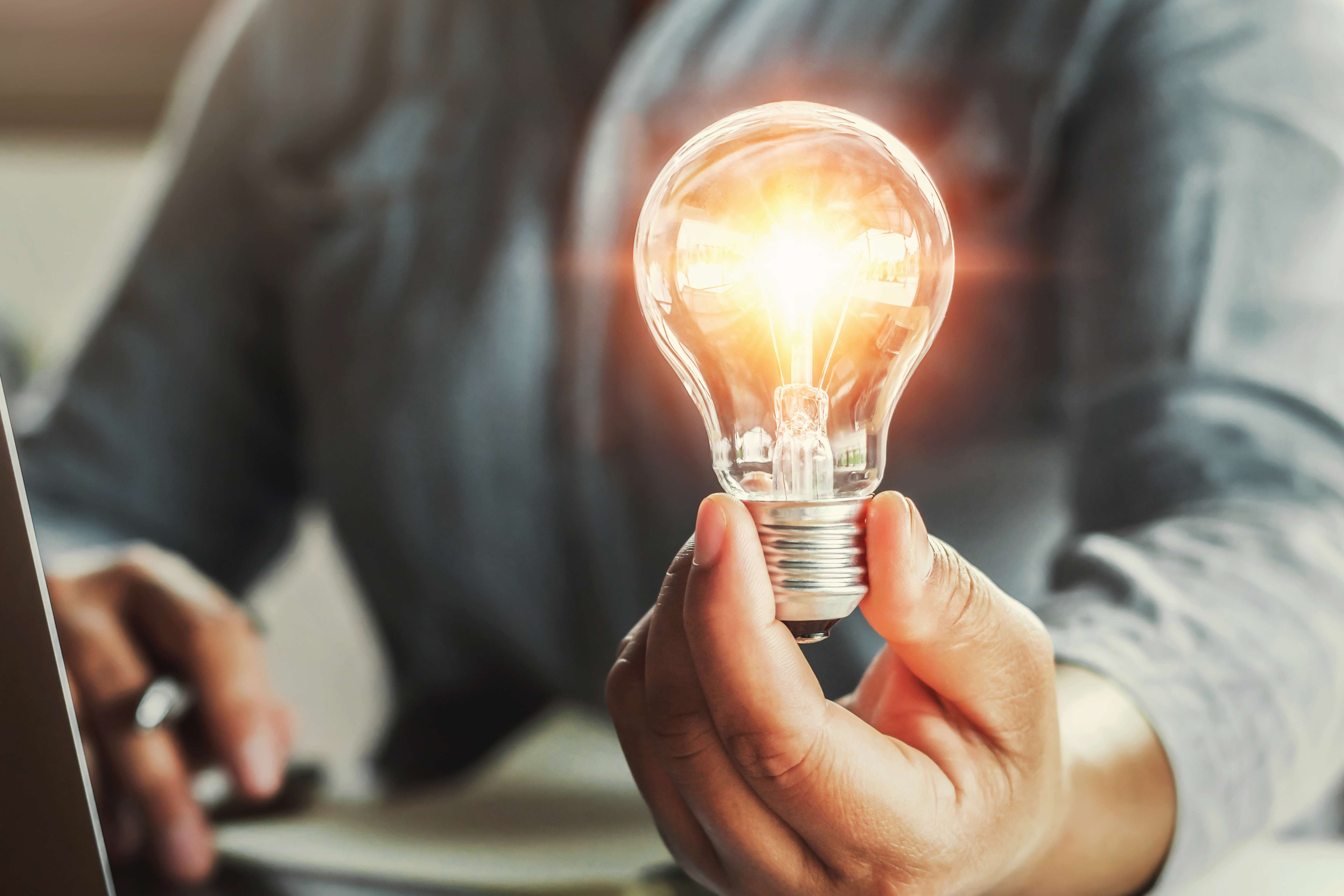 Questions from May 22 – Powerpoint