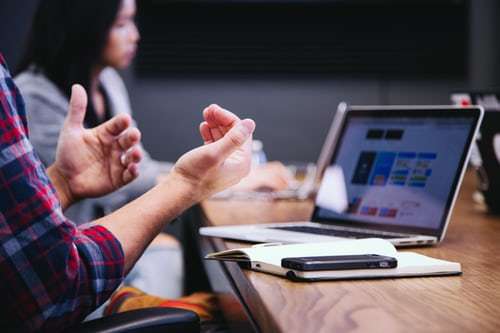 “Love the idea to use something non threatening to communicate difficult financial concepts as many people automatically switch off when numbers are included. This is easy to teach and can be used virtually with a little adaptation” 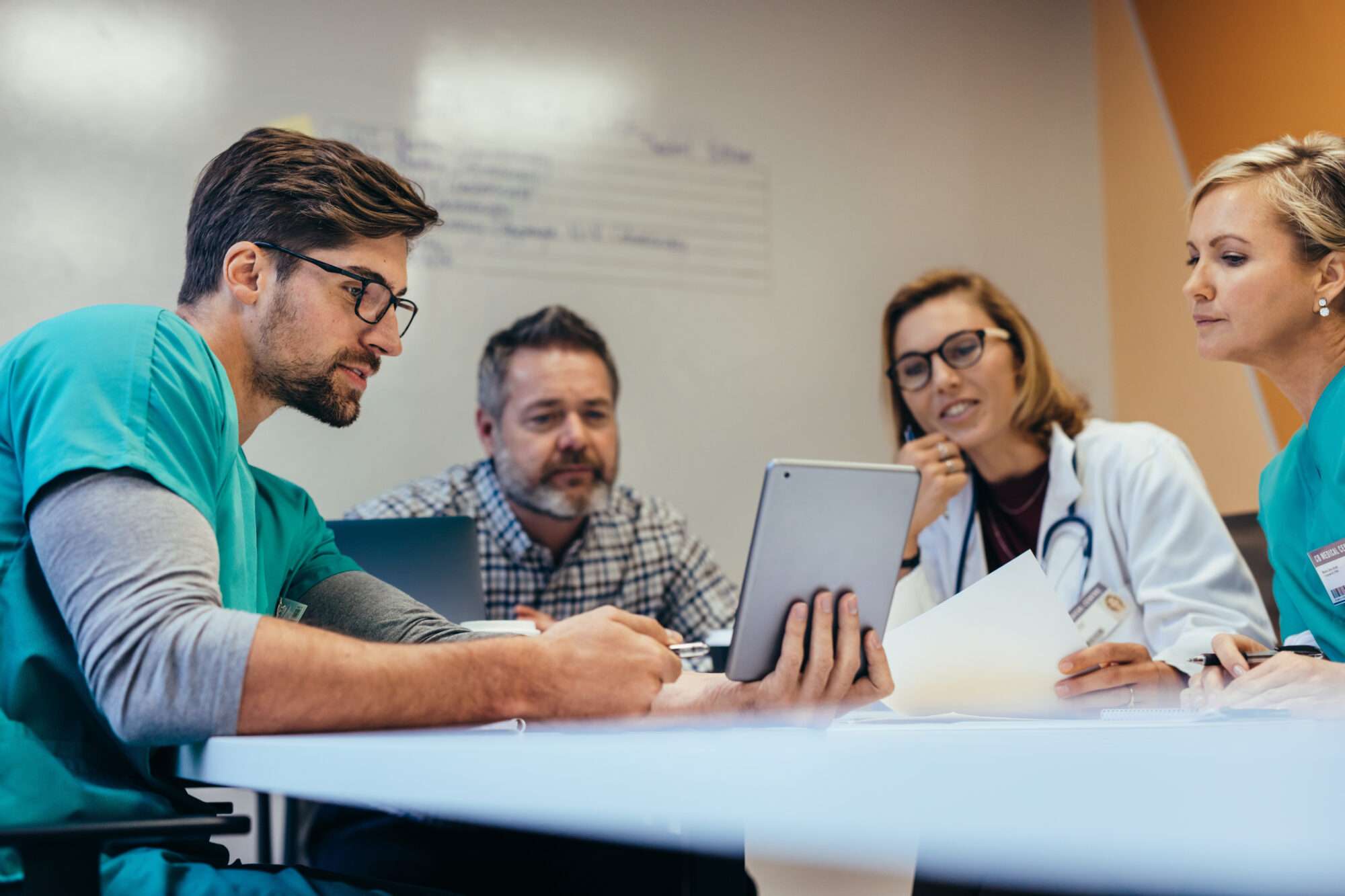 “100% recommended as this is really innovative, thinking about how to simplify and get the message across in a fun way” 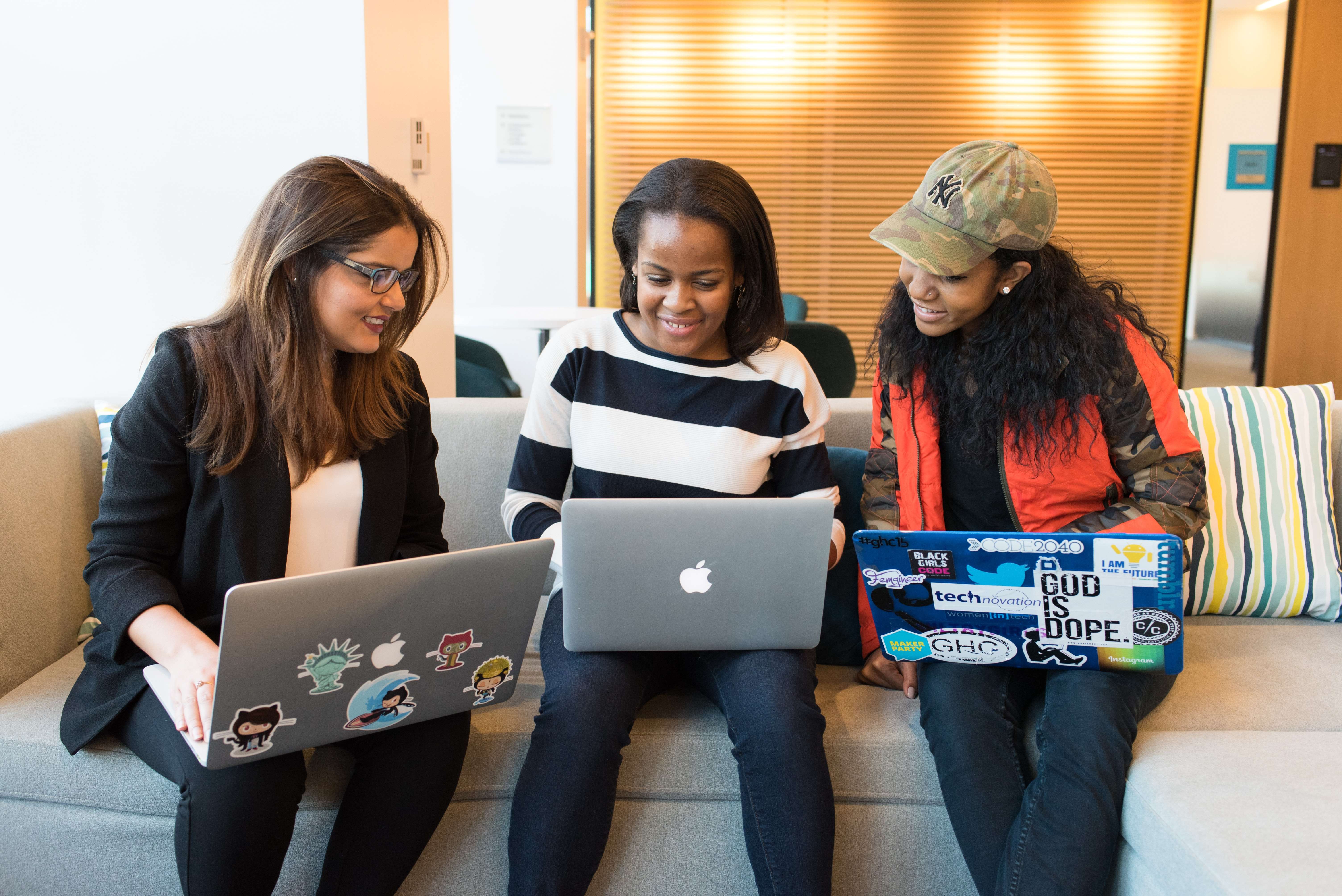 “Very user-friendly and interactive solution Avoids alienating colleagues not naturally comfortable dealing with numbers Everyone can relate to Lego, easily accessible-tool that others can implement”

Finance staff need to effectively communicate and engage with non-Finance staff because otherwise we will not be able to resolve issues, fully understand impacts, develop trust, aid informed decision making, fulfilling the values that we hold dear and not be able to perform our duties successfully.

How might we be able to convey complex financial issues so that they are easily understandable by all, in a quick, fun and engaging way?
For the purposes of this submission I will use CCG Clinical Leadership Remuneration as an example of how to overcome challenges.

The outputs were more intangible, however assurance that rates being utilised were correct (or corrected where they were not) which demonstrates effective use of tax payers money. Relationships with CCG clinical leaders improved as it brought focus to issues that concerned them personally and allowed progression towards long standing queries being resolved. Shared knowledge and improved perception of Finances ability to see past the numbers and relate to our audience.

Improved communication, shared understanding and, in the scenario above, the resolution to a problem that has been in place for a few years. The differing departments being able to work in synergy to achieve a resolution was fantastic as it had previously been viewed as a Finance or “transactional” issue. This exercise allowed the organisation to see that it was in fact an organisation issue that required Remuneration Committee and Governing Body sign off. Added bonus that this it’s fun, effective, a break from the norm and free to implement!

What you can do now