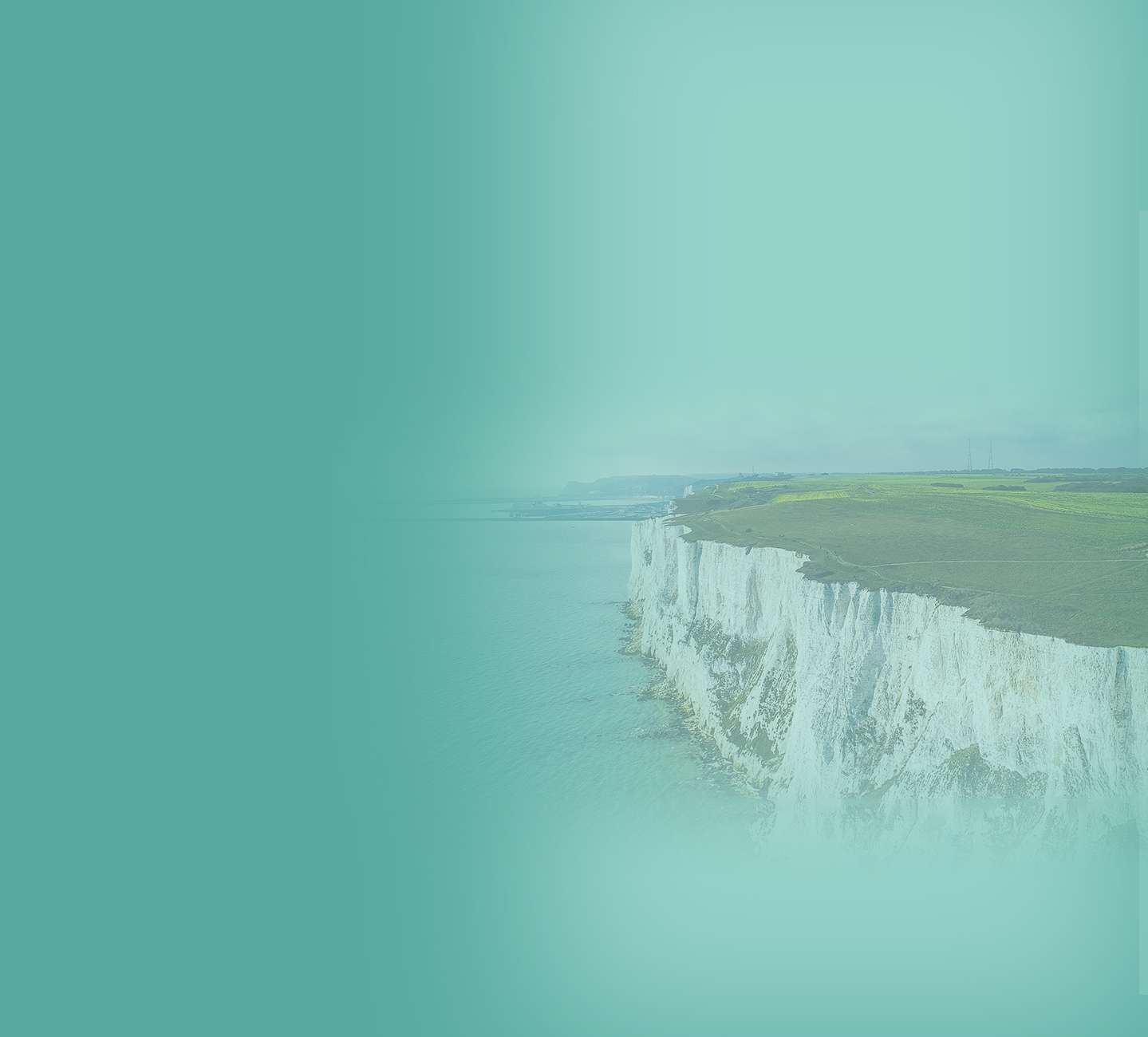 Read about this year’s winners

Team of the Year Award

SCFT had the privilege of becoming the first NHS organisation in the South to be Future Focused Finance accredited at level 3, the highest level. A number of areas were recognised as particular strengths

SCFT’s finance team were early adopters of finance apprenticeships, using the available funding to support our people to access professional development and qualifications.

The finance team have been supporters of the Prince’s Trust and kick start initiatives, giving training and opportunities to young people who have struggled to access employment through conventional routes.

The finance department including the wider finance functions of Information Performance, Contracting and Procurement has rolled out a comprehensive bespoke programme of training to all budget holders and senior clinicians and has consistently received excellent feedback on this.

The assessors were impressed that members of the finance team hold prominent roles locally and nationally and are active members of the wider NHS finance community.

Zach is a Band 4 Management Accountant who supports several divisions in the Trust (managing the ledger through to financial reporting), including my division Estates and Facilities [I write this as Director of E&F].

He provides all the usual services (monthly reports, talking with the people in the division about managing their budgets, which he does with dedication, accuracy and intelligence. He is optimistic and proactive.

His above and beyond contribution concerns the work he has done to help me with a singularly time consuming and hard problem. Zach did an awful lot of the finance work (data on pay, temporary staff usage, hours worked) as you would expect, and that was high quality, but he went beyond that in helping get this group to produce the connected and consistent information necessary and the thinking that provided the final output. I am now implementing the output, and the Estates Team are involved in that process. I wouldn’t be able to have done this as well without Zach’s contribution.

East Kent Hospitals has over 450 budget holders.  Whenever there is a need to gain agreement with all budget managers it is a monumental effort to send, receive, collate and ensure 100% compliance from all budget holders via email.

In order to look at whether there was a better alternative to email back and forth and manual recording of compliance, the finance team worked with the IT department to develop a digital approval system which allowed real time monitoring of budget holder compliance.  Given the success of the initiative the finance department is planning to use the new system to gain budget holder sign off of their annual budgets, a practice that has traditionally been very onerous to achieve.  It meant that we could report with absolute assurance the full compliance levels to the Trust Financial Performance Committee.

As with all CCG/ICBs the last 12 months has been very busy, we have merged organisations, in Kent a year previously from 8 to 1, completed 2020/21 accounts and three months later accounts for the final three months of the CCG. The financial services team under the leadership of Paula Kelly have led and delivered 12 sets of accounts in just over two years,

The team have led the change to a single ledger for the CCG and then again two years later completed a move to a new ICB ledger, both times fundamentally changing and improving the coding structure and reporting processes.

They succeeded in doing this, improving cash flow and payments to our suppliers, whilst maintaining appropriate grip and control. The key thing for me is the professional, yet helpful and supportive manner that they did this, a mix of highlighting the issues but proactively supporting teams and individuals to deliver the target.

What really sets this team aside for me, that has been constantly recognised by the audit committees and chairs of all the previous and current organisation. Is not only the professional and technical accounting skills that you would expect (and enable me to sleep at night) but the approach of the team.